Nijad I. Fares is a Director of WEDGE Group Incorporated.  He is also Chairman of Link Group, L.L.C., a firm with interests in real estate, manufacturing and oil field services.

Mr. Fares served as the first president of the American Task Force for Lebanon.  He also served as chairman of the executive committee of the Houston Mayor’s Advisory Board for International Affairs and Development and on the Houston Police Officers’ Pension System, a public board with over $2 billion under management.  In June 2006, Mr. Fares co-chaired with President George H. W. Bush the Host Committee of the U.S.-Arab Economic Forum in Houston, which brought together over one thousand businessmen, government representatives, and academics.

In 2011, Mr. Fares was named to the Board of Governors of the Middle East Institute.  In addition, he was a senior board member of Harvard University’s John F. Kennedy School of Government, and a member of Tufts University’s Veterinary Board of Overseers.

Mr. Fares is the recipient of numerous awards and honors.  In June of 2011, Mr. Fares was appointed a Knight in the Pontifical Order of St. Gregory by His Holiness Pope Benedict XVI in Rome.

Mr. Fares lives in Houston with his wife and four children. 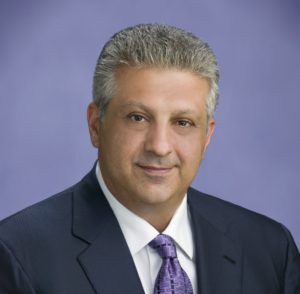